The Boss, The Rock, and Don Draper walk into a therapist’s office… 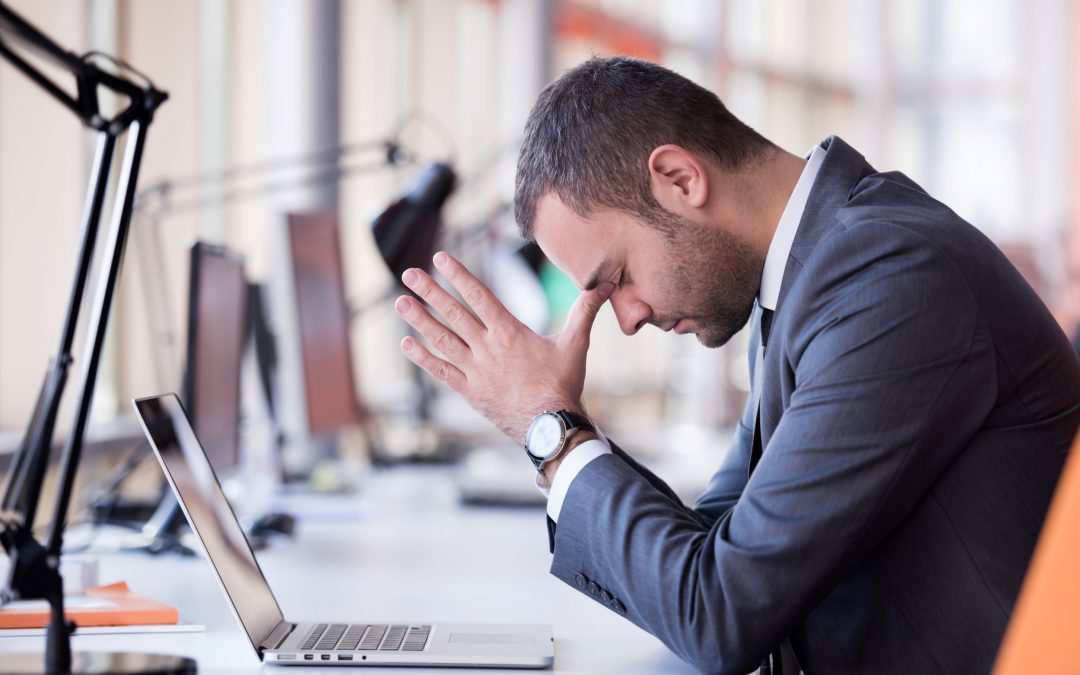 You know how that one goes, right?  Or maybe you don’t.  Because men, ‘real men’ like Bruce Springsteen, Dwayne Johnson, and Jon Hamm wouldn’t need therapy.  They don’t get depressed or anxious.  Or if they did, they certainly wouldn’t talk about it openly.  Or let it be known they have worked with a psychotherapist. But it turns out, that’s not true.  All three of these respected male celebrities have experienced and talked openly about their struggles with their mental health; Bruce Springsteen recently got candid about his lifelong struggle with depression in his new autobiography.  And it is time more men took their cue without fearing it would strip them of their masculinity. 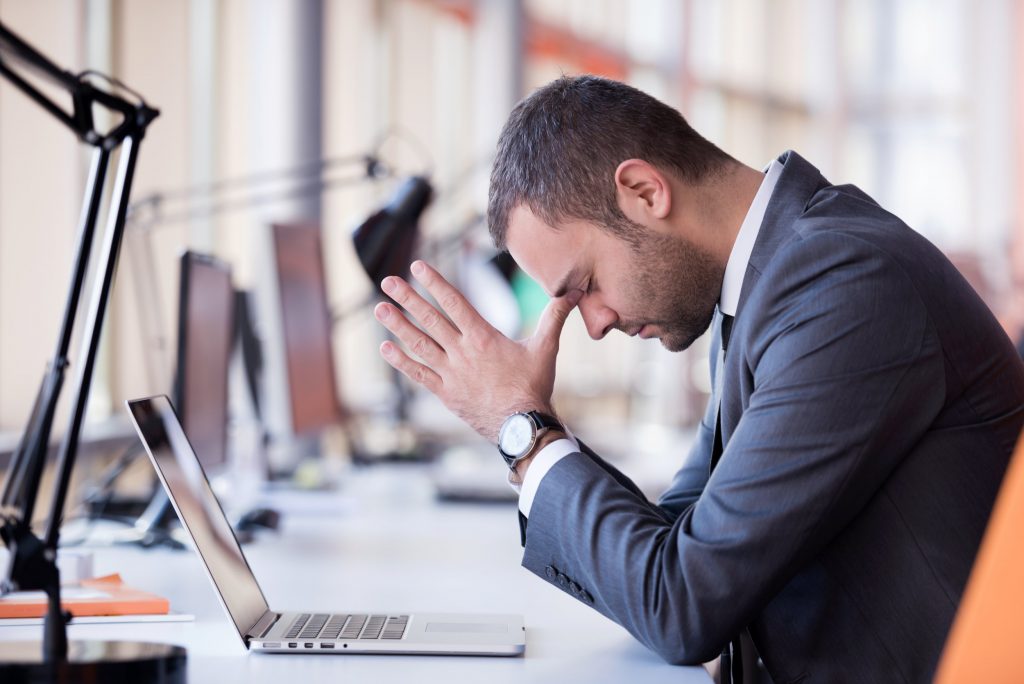 Depression is prevalent in our society, and you’ve probably come across the staggering statistics one way or another: 15 million American adults experience depression in a given year; which breaks down to about 5 million men and 10 million women.  I personally think the rates are grossly underreported, especially for men, primarily due to the lingering stigma of depression. Too many men hide their depression from their wives, girlfriends, husbands, and boyfriends for fear of burdening them with their problems.  They hide their depression from their friends and family for fear of being seen as weak and not able to handle their problems or rise to life’s challenges.  Hiding not only echoes the belief that being depressed is not normal or healthy for a man, it also causes unnecessary isolation and crushing loneliness.

It would be unfair to fault the depressed man for not outwardly acknowledging or talking about their depression.  Simply put, they may not be ready to address their depression.  But there are many men who have decided to speak out, be honest, and shed shame.  And because some of these are high profile men like Springsteen, Johnson, and Hamm, it has made it easier to talk about in general because these men have been helping to flip the stigma upside down through their honesty.  We can even look to revered heroes such as Abraham Lincoln and Theodore Roosevelt and successful artists like Mark Twain and F. Scott Fitzgerald – they have all dealt with depression and found a way to reveal their struggles as part of their collective histories we can all learn from with fuller perspectives and appreciation for what it means to be a man working through mental health issues.

More men today need to follow this lead on talking about their depression.  Depression does not need to define who you are.  Like a Springsteen song, you can also be in charge of your own story.