Are You a Bad Mom—or Are You Good Enough? 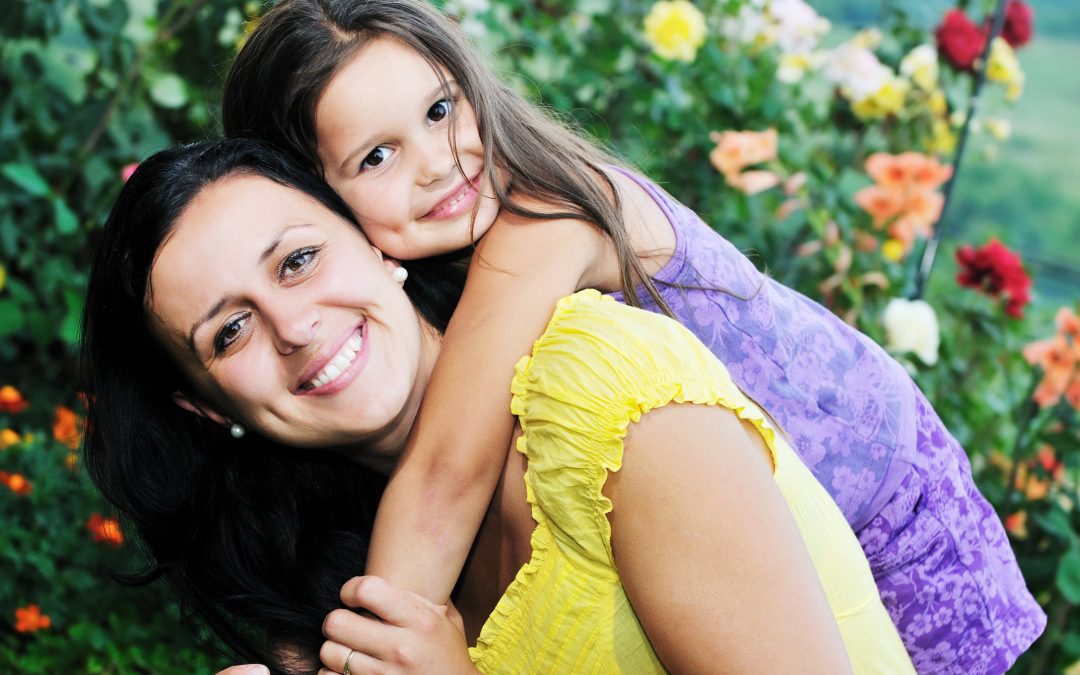 It’s 8:00 a.m. You have microwaved your coffee for the third time (in the hopes that you can drink it at a temperature somewhat above tepid); you have finally coaxed your child into shoes (after losing the battle to convince him not to wear his beloved dinosaur shirt for the fourth consecutive day); and you have cobbled together some sort of outfit for yourself (after changing thanks to a sneak attack of banana-covered hands grasping at you for more cereal). You pull in a quick breath between gritted teeth, as the real challenge is ahead of you—how to get your child from the house to the car and into the lifesaving torture device known as a car seat. The amount of tension and anxiety created in those few moments in the early hours of the day is not sustainable, yet that is a typical weekday morning for a mom. But let’s say it’s one of those magical, stellar mornings and you get the kid into the car seat without tears (from either of you) and you manage to remember a healthy (peanut/gluten/sugar-free) snack for him and you drop him off to preschool. Then the real fun sets in—being present and awake for your conference call in 20 minutes and functioning at work. And don’t forget: You also have to function in your marriage, in your family, as a friend, as a pet owner, as a homeowner, and as an adult. You probably have set the bar higher than just “functioning.” You probably want to be the best at all of these many facets of your life. And if so, you probably feel like you are failing at nearly everything—like you just can’t be good enough. 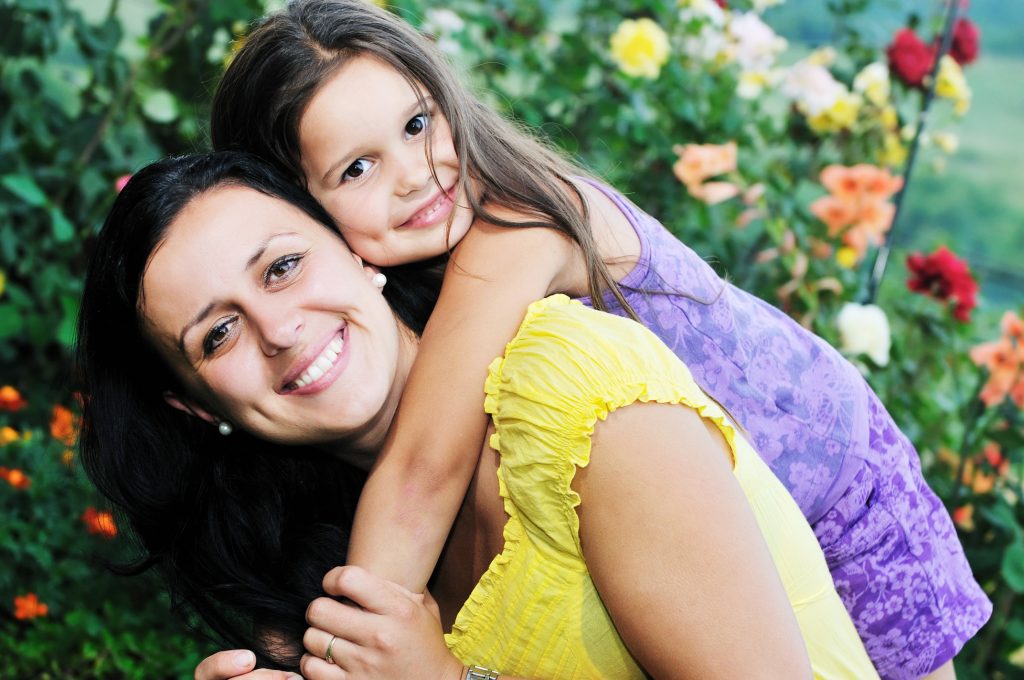 The recent film Bad Moms has filled movie theaters with flocks of “failing” moms wanting to normalize their thoughts and feelings about struggling to meet the demands of motherhood. In the movie, Mila Kunis’ Amy decides to take a break from feeling overwhelmed by the (often self-imposed) pressure to do everything right as a mom, so she quits and tries out a lifestyle of doing only what she wants and having fun. Any mother can relate to this pressure of wanting and needing to do everything right when it comes to raising children, and to the fantasy of chucking it all for nothing more than drinking and dance parties. Perfectionism is a huge risk factor for maternal mental health issues. Pregnancy and motherhood involve a complete lack of control and for women who like to “do well,” it is a struggle. In addition to putting enormous pressure on themselves, mothers also get this internal stress reinforced from all directions. Motherhood can be extremely isolating, and oftentimes in the Facebook moms’ groups or at the playground there is far more criticism and judgment than support. Thanks to the internet Mommy Wars, whether you are working vs. staying home, formula vs. breastfeeding, etc., there is likely some mom out there who has it all figured out and is doing it so much better than you are. I mean, isn’t that what Pinterest has led us to believe?

Pediatrician and psychoanalyst D.W. Winnicott developed a theory in 1953 about “good-enough mothers,” which recognizes that the “child needs to realize that the mother is neither good nor bad nor the product of illusion, but is a separate and independent entity.” What this theory reinforces is that, ideally, a mother is not on either end of the spectrum—neither perfect nor truly bad—but instead somewhere in between. The mother is her own individual, full of positive and negative attributes, like anyone else. Amy’s quest for perfection only highlights part of herself—her shortcomings—but her quest for irresponsibility also emphasizes an incomplete picture—the “bad” part of this Bad Mom is no more who she truly is than the “good” part.

So maybe it’s time to take the pressure off a bit. Easier said than done but there are things that can help: surround yourself with other mothers who are supportive, whether that is in a playgroup, in your neighborhood, or even online (there is truth behind the saying “It takes a village to raise a child.”); ask for help from your partner, friends, family or those new mom friends; make time for yourself to go for a walk, exercise, read, or whatever will remind you that you are someone who was a person before you became a mom; and lastly, ask yourself if the pressure you are putting on yourself is actually motivating you to do anything positive or is just making you feel bad. If the latter, then close the Pinterest app and take a breath. Focus on what you are doing right, and remember that, like everyone, you are both a good and a bad mom. And that makes you plenty good enough.